Snakes and Ladders: Learning words in a foreign language 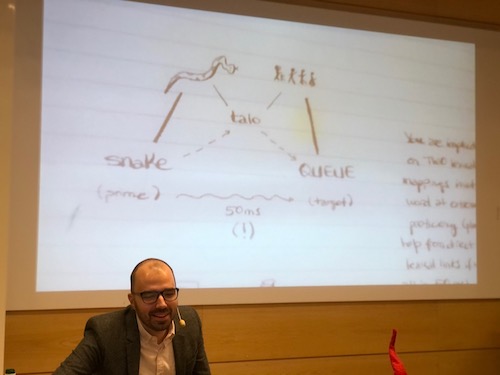 Learning new words in a foreign language is like a game of Snakes and Ladders. We can learn them by using our knowledge about words we already know (representing the ladders). More often than one might think, meaning of words in different languages varies, causing difficulty in learning and use (representing the snake). To give an example, Swedish does not make a difference between to lend and to borrow while such a distinction is made in English.

If you are a native speaker of Swedish, imagine that you are about to learn these words for the first time. Most likely, you will learn that the translation of the Swedish att låna in English is to borrow and that you should use to lend and to borrow depending on the direction of the action. While this is a simple distinction, you will probably have a hard time remembering to make it because of Swedish. It might even be the case that you feel that this difference is trivial.