Nele Põldvere and Vasiliki Simaki at the English unit of the Centre for Languages and Literature have secured new research funding. 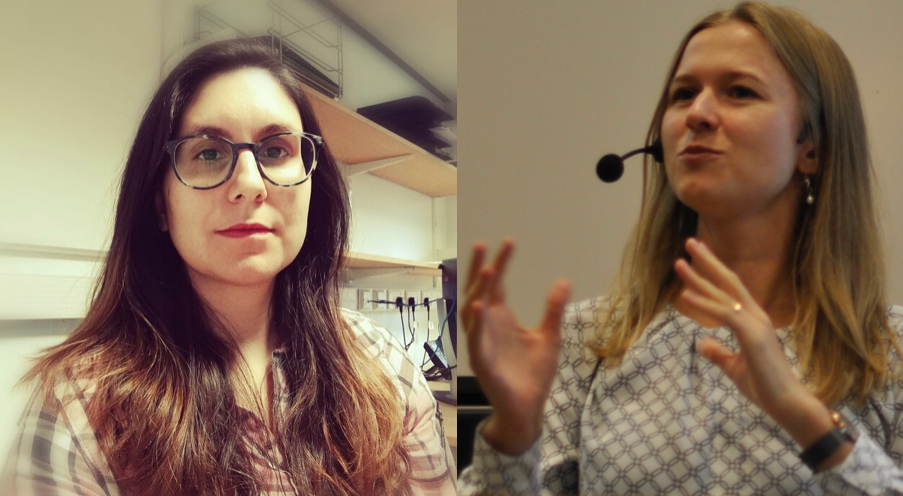 Funded by Crafoord, Nele Põldvere will be hired during the autumn as a postdoc researcher for joint work with Carita Paradis, and in collaboration with Rachele De Felice (UCL). The title of the project is: The art of giving advice in everyday conversation.

Together with colleagues from Political Science (LU), Economics (Göteborg), Centre for Environmental and Climate Research (LU) and Biology (LU), Vasiliki Simaki has received funding from BECC for a project entitled Glyphosate in social media: a spatio-temporal analysis of twitter controversies among European stakeholders.

BECC – Biodiversity and Ecosystem services in a Changing Climate