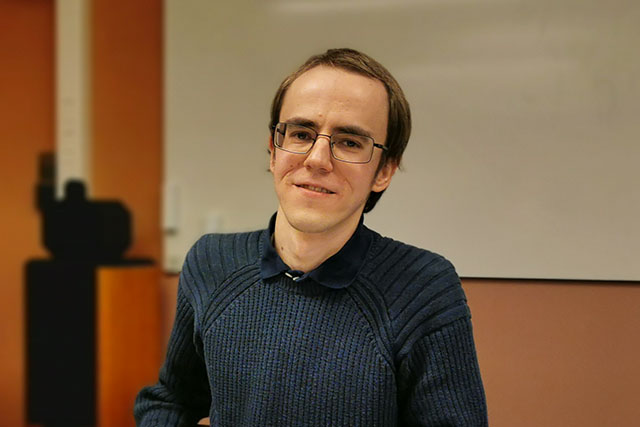 The work of Johannes Widekindi that appeared in 1671 in Swedish as Thet Swenska i Ryssland Tijo åhrs Krijgz-Historie and in 1672 in Latin as Historia Belli Sveco-Moscovitici Decennalis is an important source on Swedish military campaigns in Russia at the beginning of the 17th century. The Swedish version is also a significant monument of Early Modern Swedish language, whereas the Latin one is a most impressive piece of Swedish Neo-Latin historiography.

Despite the importance of the work and the fact that the two versions are not identical, the relation between them has never been the subject to a thorough investigation. The dissertation seeks to analyze both the extrinsic and intrinsic evidence of Widekindi’s working process and thus to elucidate the substance of his texts.