This site uses cookies to offer you a better browsing experience. Find out more on how we use cookies and how you can change your settings..

Welcome to a unique education about the modern history, politics, culture and social life of Eastern and Central Europe.

The subject of Central and Eastern European Studies covers both EU Member States such as Poland, the Czech Republic, Slovakia and Hungary and post-Soviet states, such as Russia, Ukraine, Belarus as well as south-eastern European states such as Serbia, Bosnia-Herzegovina, Croatia and Macedonia.

We put the development and current situation of these countries in a historical and European perspective. Addressing both the current political situation in the area, its history of ideas as well as cultural expressions such as the regions Jewish cultural heritage and Russian and Balkan film art.

The subject provides in-depth insights into problems such as identity, ethnicity, myths, symbols and cultural transmission. The teaching uses theoretical and methodological perspectives that guarantee a critical attitude to stereotypical notions of East and West. 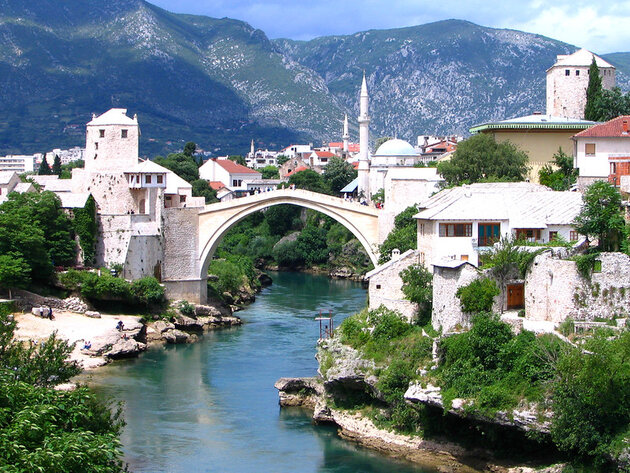 Apply to our fall courses now!