On L1 Attrition and Prosody in Pronominal Anaphora Resolution 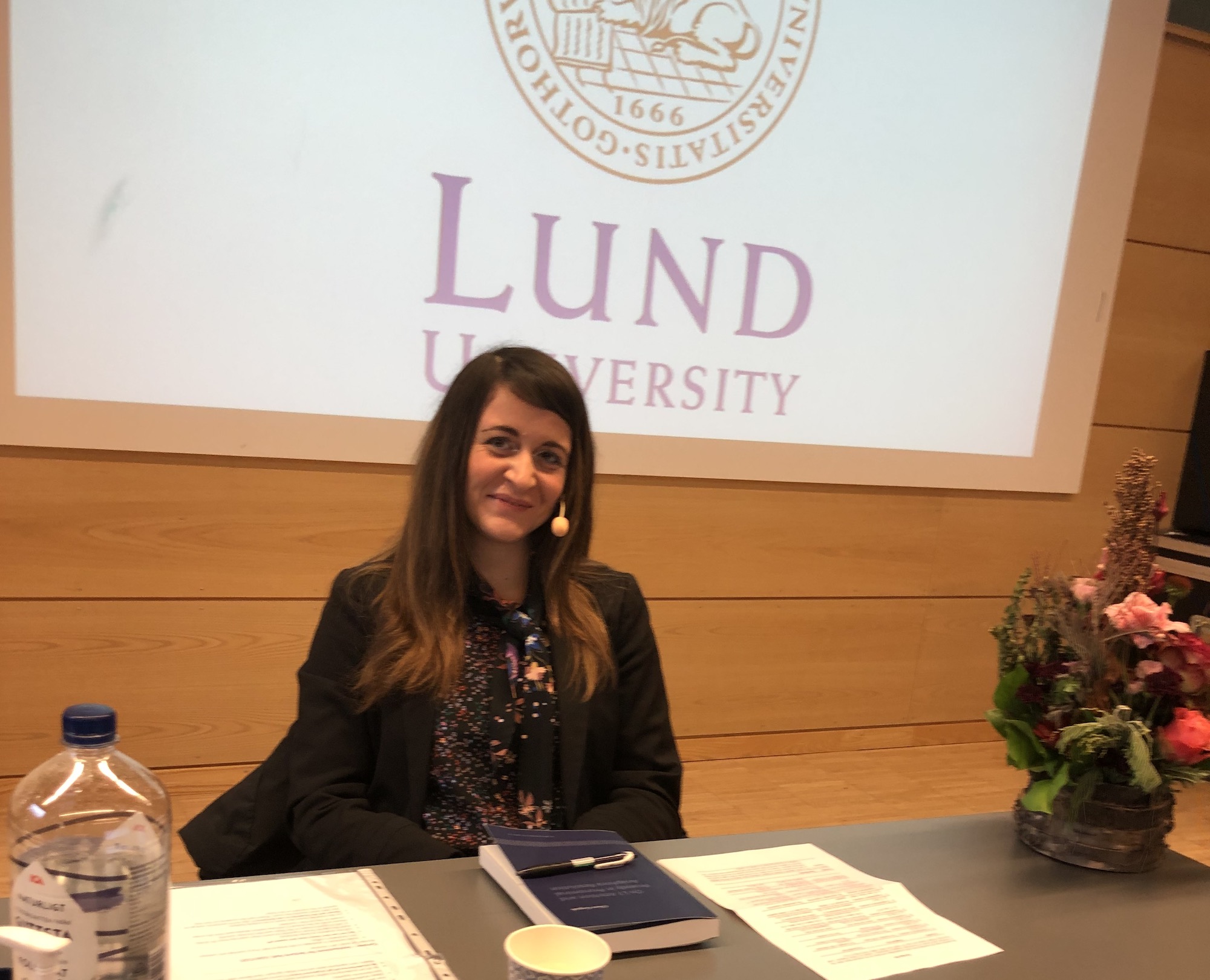 When we speak, we have often to deal with the ambiguity of certain sentences:

I first suggest that native Italian speakers are likely to change their interpretation of a pronoun, when the order of the words in a sentence is modified (see “Mary salutò Sara quando lei entrò nel negozio” vs. “Quando lei entrò nel negozio, Mary salutò Sara”). Hence, the specific “rules” of Italian language interact with general sentence-processing mechanisms, sensitive to the distance between two linked words in the text. Second, I found that both Italian and Swedish speakers change pronoun interpretation through intonation, for example by highlighting a pronoun with their voice, making it longer or louder or by producing a larger pitch. However, Italian speakers “play” with intonation differently from Swedish speakers, thus reflecting the structural difference between the two languages. Interestingly, late Italian-Swedish bilinguals who have lived in Sweden for a longer period use intonation to solve an ambiguous pronoun in a way that is less similar to native Italian speakers and more to native Swedish speakers. Third, Italian-Swedish bilinguals also interpret pronouns differently from Italian speakers, and this difference is linked to a temporary difficulty integrating different types of information (syntactic and pragmatic information), due to the co-existence of more languages in a speaker’s mind. The implications of my findings are discussed in light of 1) how speakers of languages that exhibit divergent “rules” solve the ambiguity of a sentence, considering both language-specific features and general mechanisms of sentence processing, and 2) how bilinguals deal with ambiguous sentences when they speak two languages with different characteristics.

The Joint Faculties of Humanities and Theology
Departments