This site uses cookies to offer you a better browsing experience. Find out more on how we use cookies and how you can change your settings.. 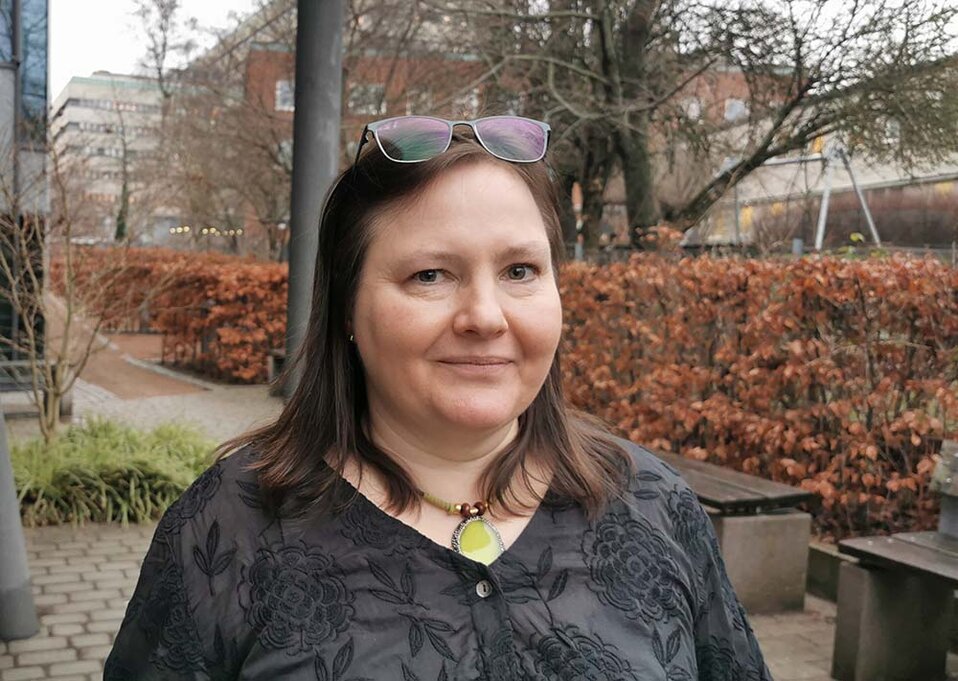 Adjectives modify nominal meanings and it is in context, in the interaction with the noun that the adjective meaning and configuration is determined. Nearly 13,000 adjective-noun combinations from texts written by Swedish students in grades 3, 5, 9, and 11/12 were analysed according to the LOC model (Ontologies and Construals in Lexical Semantics, Paradis, 2005) with regard to domains, noun ontology, adjective gradability, adjective position, and adjective function. Furthermore, the use of figurative language was studied.

The results show a development from adjectives predominantly modifying concrete nouns to increasingly abstract meanings from a broad range of adjective and noun domains. The younger students use adjectives predominantly in the predicative position but there is a gradual shift towards attributive use, and attributive uses are the most common in the highest grade. Adjectives are primarily used in a descriptive function, but in the highest grade approximately one third of all adjectives are used in a classifying function. Scalar adjective construal is the most common in all grades, but the proportion of scalar uses decreases in favour of an increase in non-gradable uses. Figurative language is rare in all grades, but there is an increase in metaphorical language over the school years.